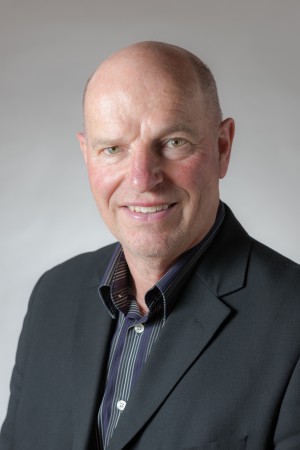 Born in London, Martin Butler began learning to play violin at the age of 8. At 11, he received a scholarship to attend the Guildhall School of Music. After leaving the GSM, he studied music composition at Surrey University under Reginald Smith-Brindle and Robin Maconie, graduating with First Class Honours and a Master’s Degree. After graduation, Martin played keyboards in a rock band and worked as a violin teacher for the Inner London Education Authority.

In 1981, Martin moved to Portugal, where he was a violinist in the Teatro Nacional de Sao Carlos, Lisbon. During his eight years in Portugal, Martin pursued numerous musical interests, including arranging music for various ensembles and playing jazz violin. He was also an assistant teacher with Portugal’s Tibor Varga Academy.

After relocating to Australia, Martin assumed the role of conductor for the Burnside Symphony Orchestra (one of Adelaide’s community orchestras), a position he held for more than twelve years. Locally, he has also conducted at State Music Camp, workshops for the Australian String Teachers’ Association, Suzuki music camps, and many other schools around Adelaide. Martin has conducted his own arrangements for the Adelaide Symphony Orchestra’s Christmas Proms concerts, and regularly gives pre-concert talks for the ASO Masters concert series. A permanent member of the ASO, Martin is also involved in youth music in Adelaide as an educator, conductor and arranger. He is the director of the Adelaide Youth Strings (a part of Adelaide Youth Orchestras), which he founded in 2001 following an invitation to form a string training ensemble from the founding director, Janis Laurs. In addition, Martin is Head of Strings at Concordia College.

Martin was awarded the Order of Australia in 2018, for his contribution to music and education.

< Return to Our Conductors